Tim H.
Keeping great music alive - some songs you’ve loved and forgotten
and some you just don’t know you love yet. Rock/pop songs from little known
artists, little known songs from well known artists, and forgotten hits, mostly
70’s and 80’s but also a little bit of 60’s and post 80’s. There are so many
great songs that were not in the “Top 40” and are being left behind by today’s
radio programmers. Not Fade Away preserves these songs that we love and will attempt
to recapture that feeling everyone remembers from listening to their favorite
artists. Not Fade Away will be playing what’s been lost: artists that many
people don’t know but some will fondly remember, long lost minor hits and great
songs that for whatever reason were never hits. These are songs that were once
in the mainstream, or close to it, but have been tossed aside. It is so rare
that you listen to the radio now and hear a song that makes you say, “Oh, I
love this song, and I haven’t heard it in forever!” Not Fade Away will provide
that opportunity. I want to keep this great music alive.


Tim Hogenboom, the host of Not Fade Away, was born in 1969
and has always loved radio.  Living
in Detroit in the 1970’s, he wanted to be the radio broadcaster for the Detroit
Tigers.  Living in Western New York
in the 1980’s, he wanted to be a music playing DJ.  He ended up becoming a math teacher but never lost that love
for radio.  Tim and his wife and
son moved to Savannah in 2006 where they have thoroughly enjoyed no longer
shoveling snow. 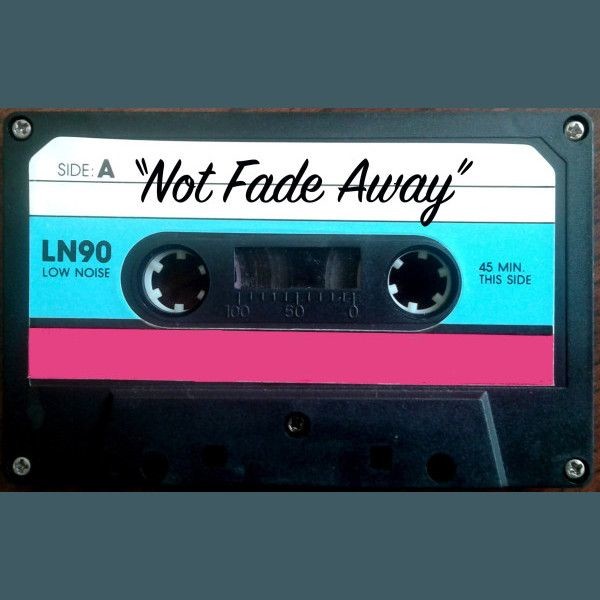