Can I Hold the Mic

Can I Hold the Mic is
inspired by the ever-evolving musical artist, Solange Knowles. Named after track
5 off of her latest album, When I Get Home, this show
tries to emulate the sentiment presented on the song/interlude. She says, in a spoken-word
style:


I can't
be a singular expression of myself

There's too many parts, too many spaces

Too many manifestations, too many lines

Too many curves, too many troubles

Too many journeys, too many mountains

Too many rivers, so many


Adrienne has often
felt this sentiment when trying to describe her musical taste. It’s a little
bit of this, a little bit of that, pulling from a lot of different inspirations
and areas of her life. That is what to expect when tuning in Thursdays 8-9pm on
WRUU: Something new, fresh, eclectic and eccentric.

On Can I Hold the Mic,
Adrienne hopes to highlight the beauty, depth, and norm-dissolving excellence BIPOC
artists and bands offer the world. 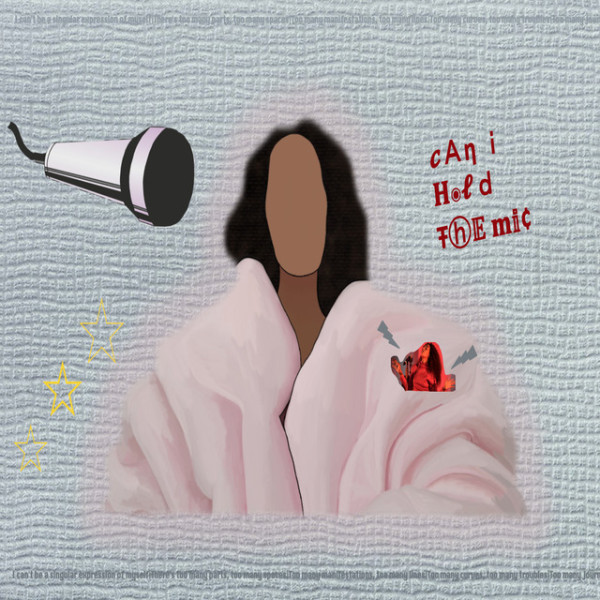 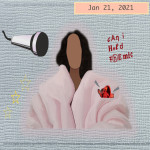 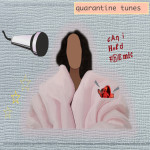 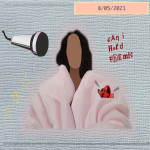