Joe Frank
began his career in 1976 at WBAI in New York City, experimenting with live
freeform radio featuring his monologues and actors' improvisations. In 1978,
Joe was hired to coanchor "Weekend All Things Considered" on National
Public Radio. Joe later returned to producing radio shows for NPR Playhouse,
and over the course of the next three decades produced over two hundred radio
programs for KCRW and NPR.

Throughout
his career, Joe has been honored with many major industry awards, including the
George Foster Peabody Award, the most coveted and distinguished award in radio
and television broadcasting, and an Emmy Award. In 2003, Joe received the Third
Coast International Audio Festival Lifetime Achievement Award.

For more
information about Joe Frank and his work, visit: http://joefrank.com 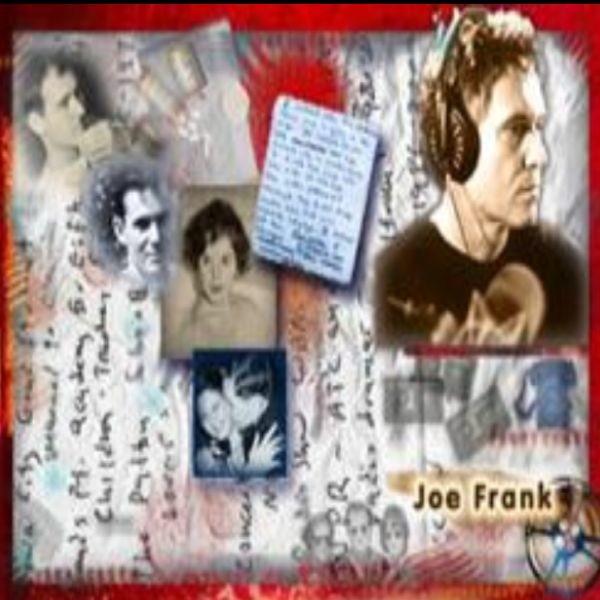