The Music Yearbook with Tripp Rogers is a monthly show
featuring the music and memories from contemporary music from the 60’s, 70’s
and 80’s. The show features the top 10 songs along with news & sports
headlines, celebrity birthdays, top TV shows and top movies for the month

Tripp Rogers has spent 40+ years in Broadcasting at various
radio and television stations in the East, including ESPN Radio in New York
City and Philadelphia & WABC in New York. A graduate of Ashland College in
Ohio; he spent a couple of years in Americus, Georgia working for the Georgia
Radio News Service and ABC Radio. His daughter Stephanie also hosts a monthly
radio show on a station in her hometown. 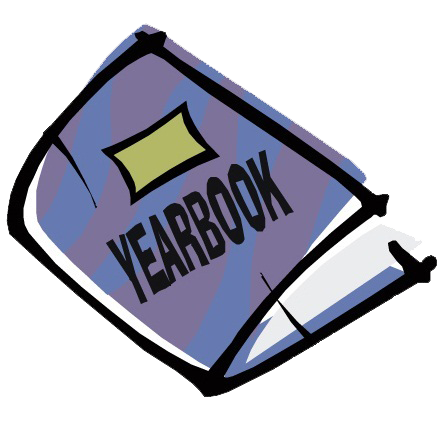