Host/DJ
A variety show with the taste of old time radio.
It includes an array of Savannah History; touching on events that happened in Savannah during the particular week in time that the show is being aired, Savannah Myths and Legends, Ghost stories, current events on occasion, music that has inspired us over the years; mostly as background soundscapes for our conversations and brings a taste of old time radio drama that includes tidbits from various venues such as cartoons, television shows of the past, philosophy, educational material and locally produced drama segments.
For the most part, SOTOSM is an educational talk radio amusement show; a two hour broadcast of “ingenious chaos”

In 2018, SOTOSM will be bringing you a Fact or Fiction Segment, include interviews with Savannah residents that get to share their story and perspective of Savannah History and will eventually produce live on air radio drama. 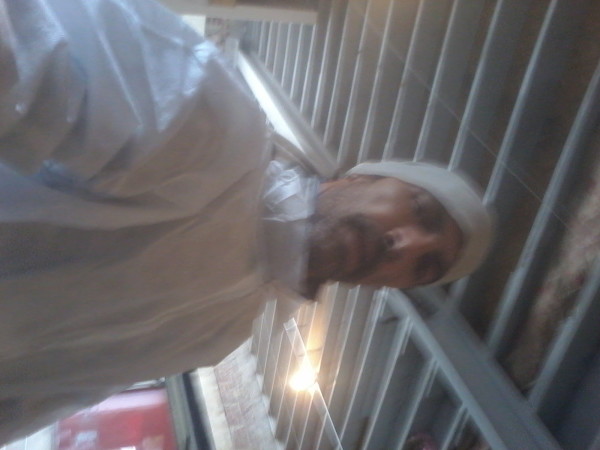