Savannah at Night features discussions with and performances by local "actors" and "comedians".  These "entertainers" will share with host Bill Cooper how they developed their "craft" and what and where they are performing around town.  There will be updates on upcoming entertainment events to enhance your enjoyment of Savannah at night.

The host Bill Cooper was born in Lowell
Massachusetts(Which he "humbly" mentions often) and retired from the US Postal Service(In which he does not "humbly" mentions often) in 1992 after
working his career the Boston area(Which is also mentioned. A Lot.). He moved to Savannah GA in
2000 where he started "stage acting" and "acting" in SCAD films.  When not "acting or writing/performing
stand-up comedy" he volunteers for the Georgia Radio Reading Service, paints and
plays golf very badly.  He also
spends time simply observing people as he finds a wealth of comedy among us. 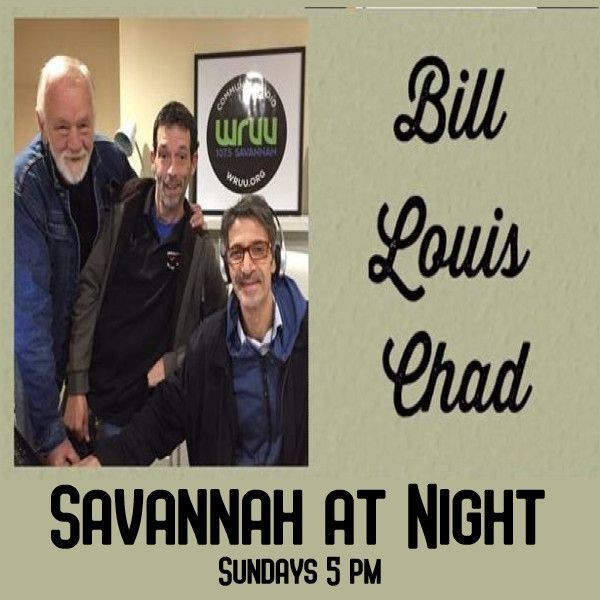